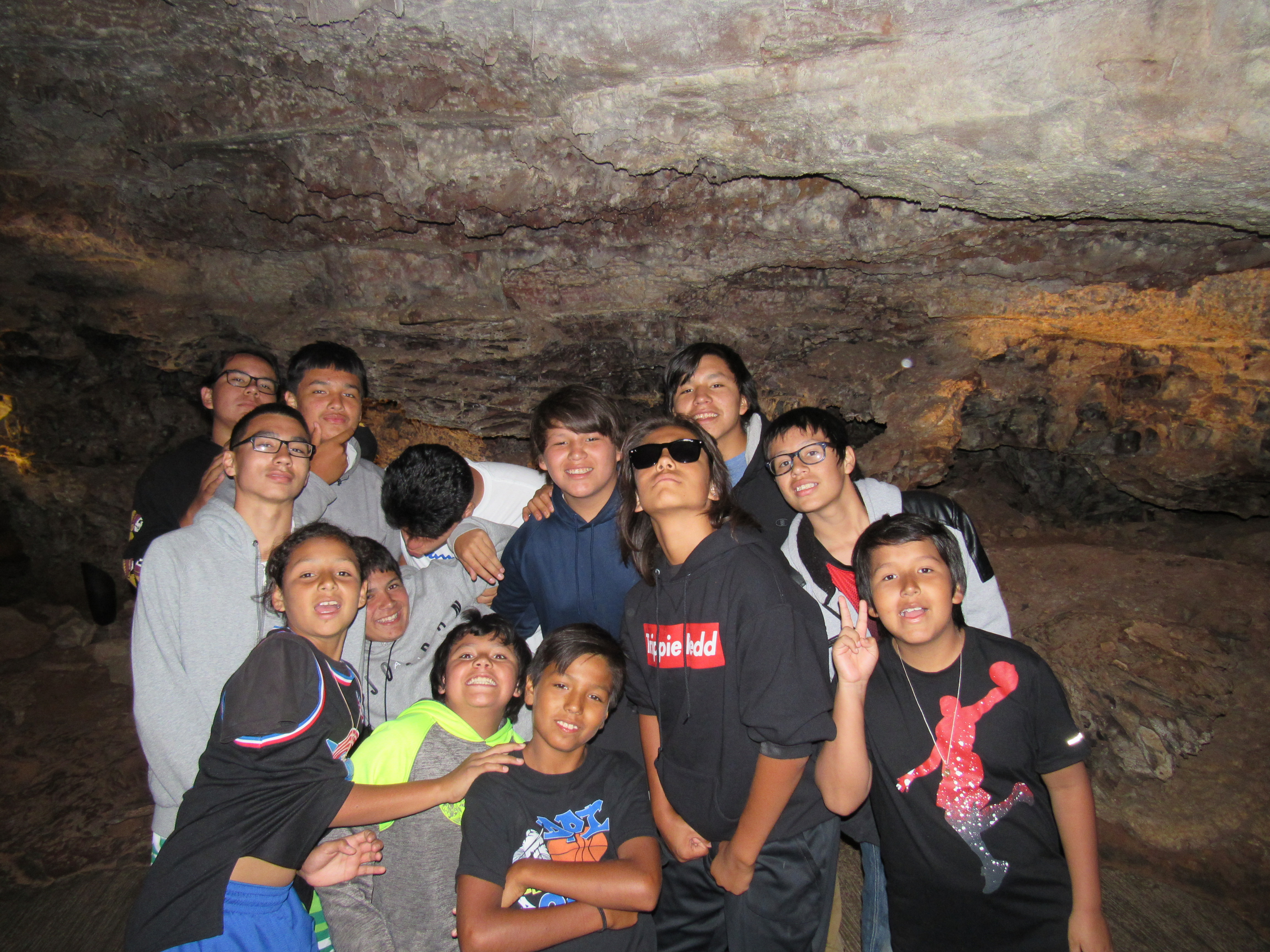 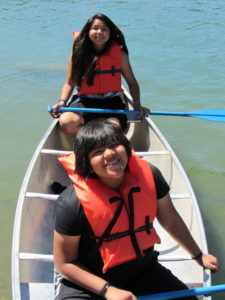 A donation to Indian Youth of America is a great way to help give a young person the opportunity to attend IYA’s summer camps.  Each year new campers anxiously look forward to attending camp for the first time and previous campers are eager to return to camp again.  In 2000, a young camper wrote on his camp evaluation, “This camp is really cool and you can expect it to stay open till the end of time.”  With your support, we can make this young camper’s words come true.

We try to keep the costs of attending camp affordable to Indian youth by subsidizing each child’s camp experience with a scholarship.  Each child is charged a camp fee, however, the camp fee does not cover the actual cost to IYA for the camp experience which is approximately $1,500.  IYA must raise $1,000 for each child that attends camp.  Because we try not to deny any child the opportunity to attend camp, there are numerous times when we waive a portion of or the entire campership fee, depending on the financial situation of the youth and IYA.  Therefore, the level of funds IYA receives for camp directly affects the number of youth who can attend. 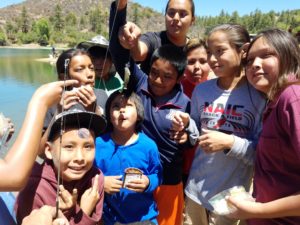 A strong testament to the lasting impression IYA’s camps have on a young person’s life is campers, too old to return to camp as campers, anxiously looking forward to returning to camp as counselors.  In 2006, a camper wrote, “I am sad this is my last year as a camper, but it’s worth waiting…until I turn 18, because then I can come back to camp as a counselor.”  It is the hopes and dreams of the campers that make IYA’s efforts to keep the camps going for future generations so worthwhile.

IYA and Indian youth need your support.  Donating to IYA’s summer camps is a chance to give a child the opportunity to have memories that last a lifetime. Thank you for your consideration.

Donate By Mail: You can use our printable donation form.

Mail all gifts to:

Federal employees can donate to us through the Combined Federal Campaign, our # is 12030.

Indian Youth of America has been certified by the IRS as a tax-exempt, non-profit 501 (c)(3) organization.  All donations are tax deductible to the extent permitted by law.

“They are young once but Indian forever.”

A heartfelt thank you to all of Indian Youth of America’s contributors!

IYA’s website was made possible by the generous support of Antidote 71 Agency, Running Strong for American Indian Youth and San Manuel Band of Mission Indians.