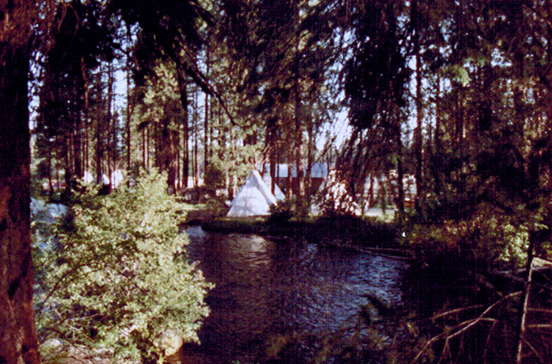 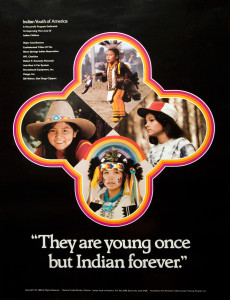 Although Indian Youth of America (IYA) was not incorporated until 1978, its work began in the summer of 1976 with an inter-tribal youth camp held on the Warm Springs Reservation in Oregon.  Patricia Trudell Gordon, a Santee Sioux, founded the youth camp with the assistance of the American Indian Lawyer Training Program of Oakland, California.  By the end of the first summer, Ms. Gordon had clearly in mind a design for a comprehensive Indian youth organization that would be dedicated to improving the lives of Indian children nationwide.  The spirit of the first camp is conveyed by its name “Ny-Mu-Mah” which means “we are all one people.”  Indian Youth of America was born out of that spirit and continues today. 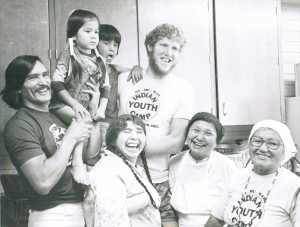 From this modest beginning in 1976, Indian Youth of America evolved into a multifaceted organization that provides services to a broad spectrum of Indian children and families.  IYA is a non-profit, charitable Indian service organization dedicated to improving the quality of life for Indian children.  IYA was incorporated in 1978, received a 501©3 ruling from the IRS in July of 1979 and established offices in Sioux City, Iowa in October of 1980.  IYA serves Indian children and families on both a local and national level through its programs and activities. 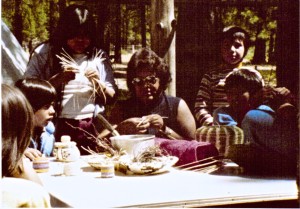 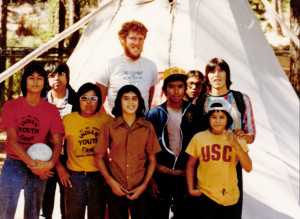 IYA also has strong roots in the Sioux City, Iowa community where its headquarters is located.  On a local level IYA has provided direct services to Indian children and families through its Intervention and Prevention Project, Substance Abuse Prevention Activities, After School and Summer Programs, Indian Child Welfare Services, annual Christmas Party, Gifts in Kind Program, and workshops, which addressed critical issues such as Indian child welfare, substance/inhalant abuse and parenting.  Although IYA’s headquarters are located in Sioux City, Iowa, IYA has networked extensively with Indian programs and provided services to Indian children and families in different parts of the country. 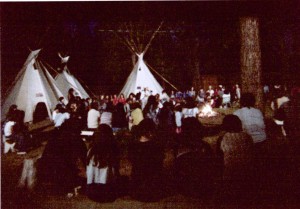 IYA believes that, “there is no resource that is more vital to the continued existence and integrity of American Indian people than their children.”  IYA’s goal is to provide opportunities and experiences that will aid Indian children in their educational, career, cultural and personal growth while fostering a positive sense of self and heritage.  IYA adheres to the philosophy that every child is entitled to opportunities and experiences that will enable them to establish a self-supporting life while always remembering that their background will be their strength and pride.  This belief is expressed in Indian Youth of America’s axiom:  “They are young once but Indian forever”.